“Which product should I buy? How many shots will I get from each type of device? Should I get a refill just in case?”

Great questions, and the answer is: “It depends.”

The “Quick Fire” is more for single operator use and it great for “POV” productions where the camera operator and the talent are one and the same. The “Pro” version is more for professional crew use. The line is longer so that another crew member can operate it, from a distance. To make up for the longer line, the Pro version is more powerful and can easily shoot several yards. 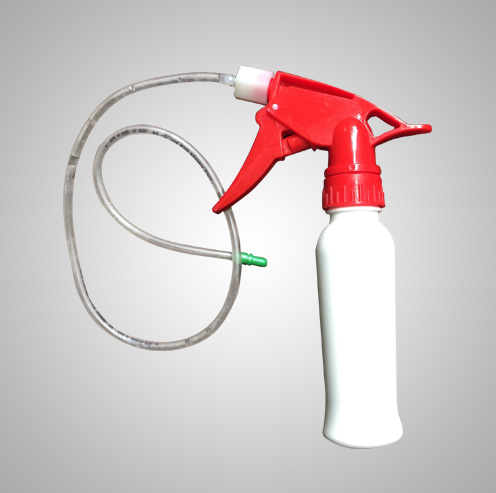 So yes, it depends.

Tip 1: Always have a refill on hand. Since the bottles aren’t always transparent, you won’t know when you’re about to run out. So we’d advise having a back up, especially if it’s your first time using it.

Tip 2: If it’s your second time ordering with us, make sure you join our VIP club and get our special insider pricing. It’s free. See details on our Magic Money Shot home page.