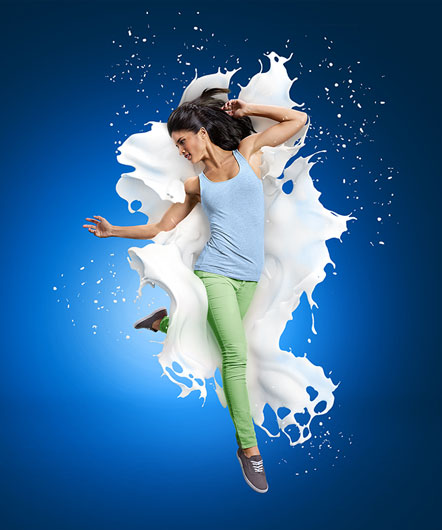 Back up adult movie/film device

If you’re an adult movie maker, you can’t be without this device. We’ve all heard the stories, and this bag of tricks might just save your shoot.

Not too many of these. But there’s always one.