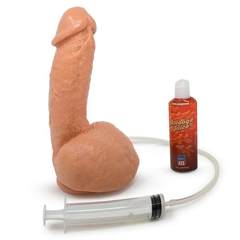 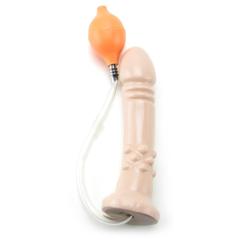 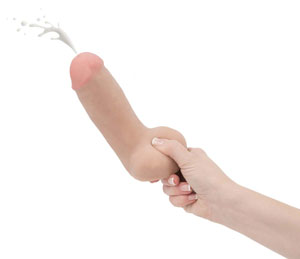 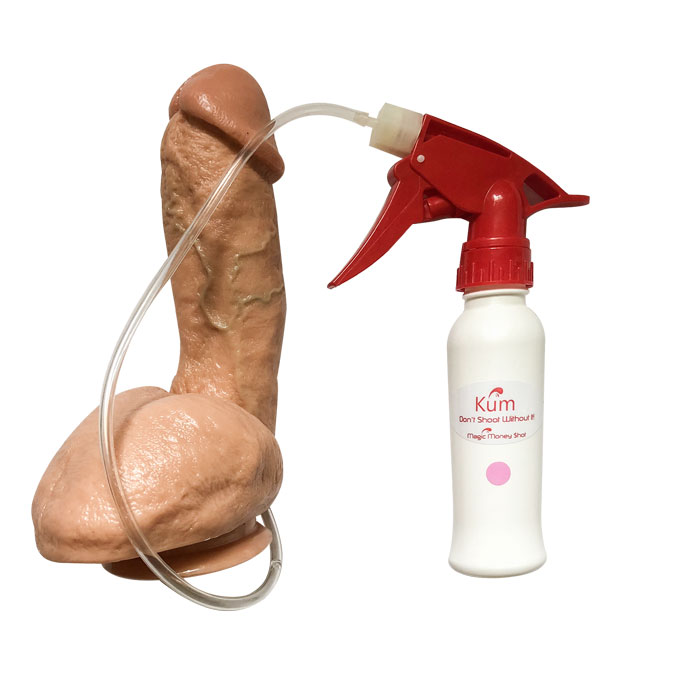 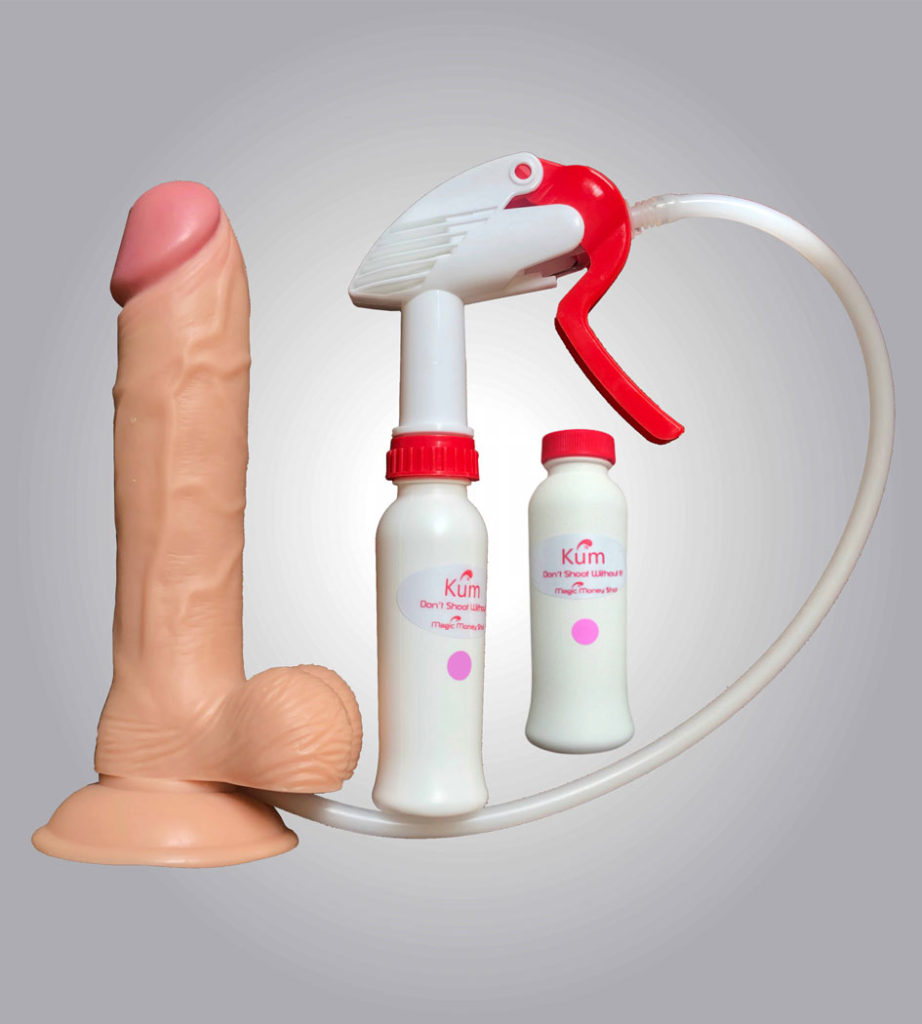 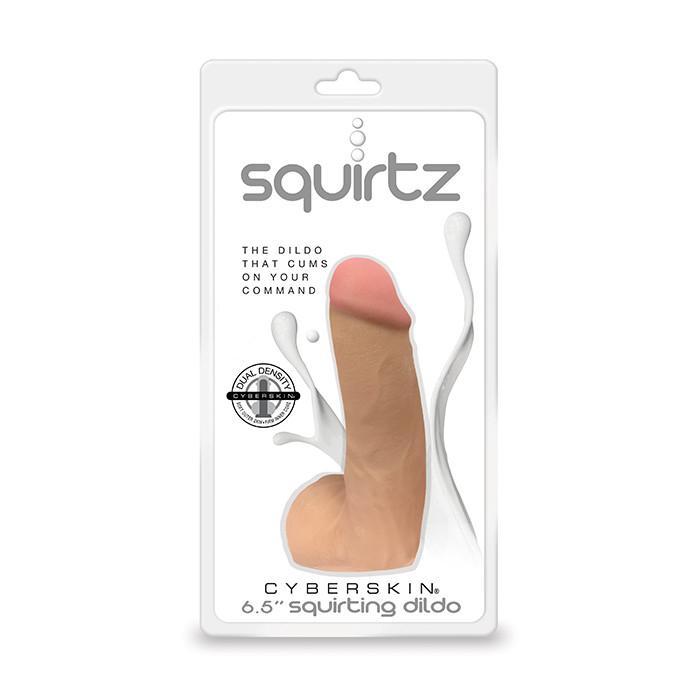 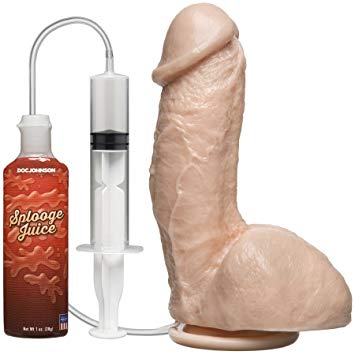 We got greedy here and selected their thick, 10″ squirt cock. This feels great in the hand, but would be a real pussy filler – and way too much for most butts to handle. It has a realistic shape, but again has the PVC smell, which is a shame for a product that typically costs in excess of $70. 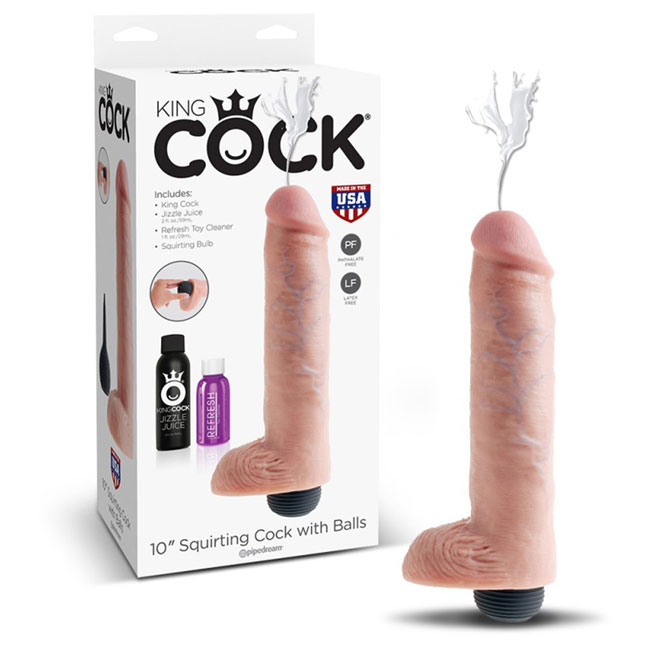